Get fresh music recommendations delivered to your inbox every Friday.

by Karl Rove: Courage and Consequence 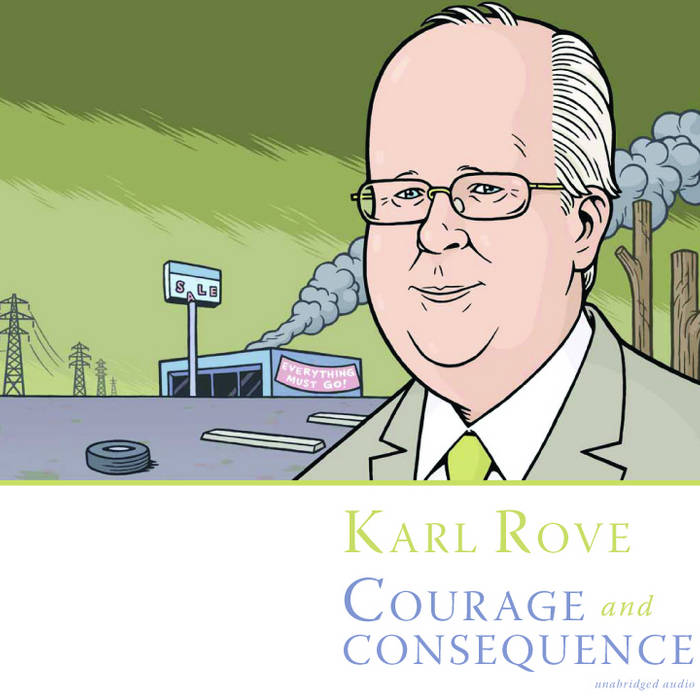 This record would not have been possible without: Lindsey Heist, André Zivkovich, Russell Emerson Hall, Ryan Usher, the PRF, Jon Burns, Rachel Swan, Joseph Schell, and the East Bay Express, Lisa Hix, Stefanie Kalem, Rick Valentin, Mike and Kathy Malloy, Sharon George, Lee “Rude Pundit” Papa, Jason Myers, and every one of our generous donors/pre-orderers. This wasn't funded by George Soros, ACORN or any other conservative strawmen, this was funded by a bunch of rock and rollers and working class American citizens.

On that note it should be noted that this entire project and LP was conceived, put together and released with a budget about 1/8th of the average speaking fee Karl Rove gets for every engagement.

Bandcamp Daily  your guide to the world of Bandcamp